While it is way early to be issuing special invites to the 2022 Mr. Olympia, a great many people jumped to conclusions based on Dan Solomon's story. As a result, a snowball effect ensued and a great many fans have a bad taste in their mouth.
If you were to poll most people, right  now, they'd think Lewis was denied the special invite.
When Dan clarified his position, making mention of "trust the process," it would seem to me, that Lewis will, in fact, be getting one. While a build-up is great, as is suspense, the more people wait, the less faith they'll have that The Welsh Dragon will in fact get the invite.
Playing the waiting game, after misinformation went viral, may not have a positive marketing effect. Further, if there's any chance that Lewis would compete, why not give him the benefit of having the most amount of time, possible, to make a decision and/or to prep?
at January 25, 2022 No comments:

Marc "The Machine" Lobliner hits the stage, today, Saturday, December 11th at the NPC Masters USA's, at 215lbs in SARAN WRAP CONDITION, to win his IFBB Pro League Pro Card. IT'S NOT A GAME!!!

Legendary bodybuilder, Dave Draper, winner of the Mr. America, Mr. Universe, and Mr. World, has passed away. He was the star of his own television show, an accomplished movie star, and the author of books and articles. He was also the manager of World Gym in Santa Cruz, CA.

Phil Heath could still keep a lot of muscle mass, while dropping anywhere from 20-50lbs of muscle, and still looking in striking range of doing a comeback and/or transitioning to the different walks of life (e.g. acting, radio/tv, media). Phil could do everything Kai Greene is doing with even more success. Let's not forget Phil has The Rock, Danny Garcia, and to a certain extent, Patrick Bet David, in his corner.

Heath, like Greene, could enjoy years of fan-based hype surrounding a possible comeback by simply teasing at it and/or hinting at competing right around key shows like the NY Pro, Chicago, the Arnold or The Olympia. It's easy, it's effective, and it's free!! That being said, if Phil should ever officially retire, then this angle goes away. This is why Kai has never officially retired, like Dexter Jackson did at the 2020 Mr. Olympia, and that's why I don't we'll see Phil do so, either. It would be a really bad career move, IMO.

ThisWeekInBodybuilding is brought to you courtesy of http://TitanMedicalCenter.com
at November 20, 2021 No comments:

Evolution of Bodybuilding Calls Out RXMuscle, Nick's Strength And Power!!

EvolutionOfBodybuilding called out RxMuscle and NicksStrengthAndPower over why they have not erased videos back from when it was thought that Victor Richards was dead. When I saw the story, I, too, had the same question. Be sure to subscribe and hit the bell for notifications. I look forward to reading your comments.

ThisWeekInBodybuilding is brought to you courtesy of Titan Medical Center.
at November 18, 2021 No comments:

It's imperative that Shawn Ray make a public statement on what he really meant on the RX Muscle interview with Dave Palumbo. He made a public comment at @StrengthAddicts that he would be doing so today. I hope people, at least, hear him out.

I was not aware of the addict comment, only the drugs one. I feel the terminology he used was totally inappropriate - whatever he meant; however, I want to hear him out on his public statement today.

I spoke at length, yesterday, with "Sugar" Shawn Ray and he assured me that he never meant to imply street drugs on his interview with Dave Palumbo at RX Muscle, following the passing of Mr. Olympia Shawn "Flexatron" Rhoden. The backlash which that interview created has deeply upset the IFBB Hall of Famer, promoter, and influencer, deeply. He feels as if people are angry at him for no reason. Ray says he thought highly of Rhoden, helping him get his first contract and having him stay at his house, in the early days.

While it is way early to be issuing special invites to the 2022 Mr. Olympia, a great many people jumped to conclusions based on Dan Solomo... 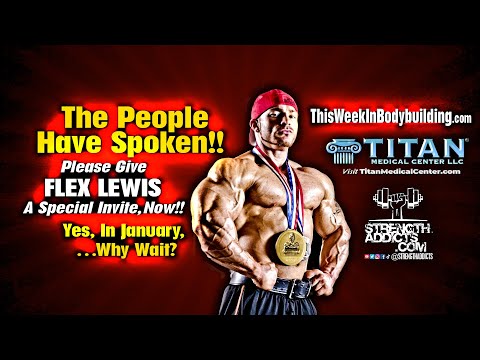 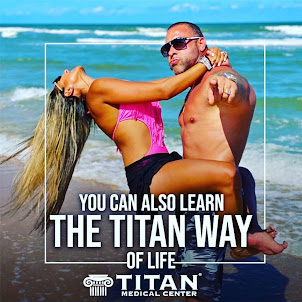 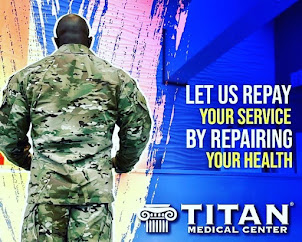 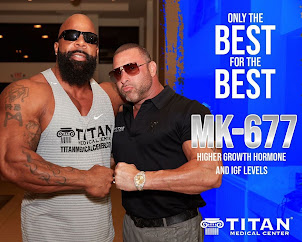 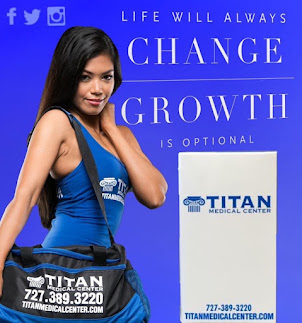 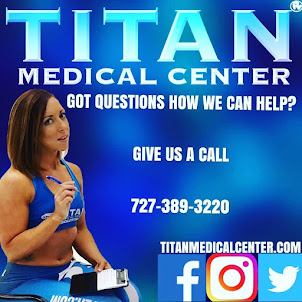